Bar Entrance to the US for all Asians, Africans, Arabs, homosexuals, idiots, criminals, epileptics, alcoholics, beggars, mentally or physically defective, polygamists, and anarchists

Do you think that what Donald Trump screamed not so long time (barring entry to US for Muslims) ago so extreme? What about refuse entrance for Africans and Asians and homosexuals, idiots, criminals, epileptics, alcoholics, beggars, mentally or physically defective, polygamists, and anarchists too? Do you think that’s extreme? That no civilized country would do so? You are wrong. The US did exactly that in 1882 and 1917 and in 1924 the US limited the immigrants severely from Africa, Asians and Arabs. The congressional opposition was minimal.

The Chinese Exclusion Act of 1882, the Immigration Act of 1917 and the Immigration Act of 1924, limited the immigration and entry of people coming to the country (number of undesirables banned from entering the country, including but not limited to “homosexuals”, “idiots”, “feeble-minded persons”, “criminals”, “epileptics”, “insane persons”, alcoholics, “professional beggars”, all persons “mentally or physically defective”, polygamists, and anarchists) (read the article here).

Passivity is a Curse »
« Competence or Incompetence? 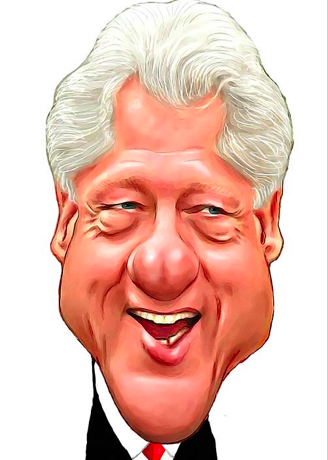 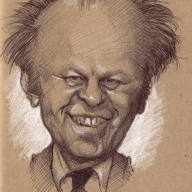 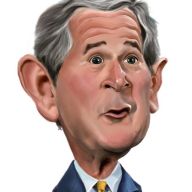 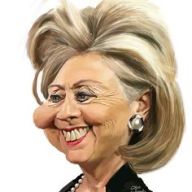 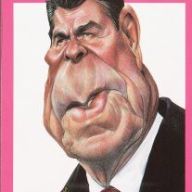 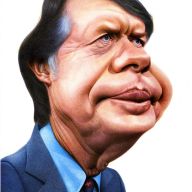 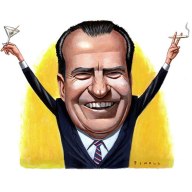 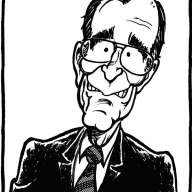 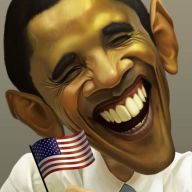 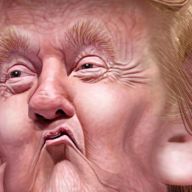