I monitor and collect coronavirus related data from 50 countries all over the world. From that data, I perform data-normalization and publish this here on the site. What you can see from the data is the daily status of the coronavirus infections and looking for trends. Here is a report about the coronavirus at this moment of writing.

This article is based on the collected data and statistics, you can find here:

Trends and file cycle of the coronavirus, April 26, 2020Download

First of all, I want to start with publishing the ranks for the countries, fighting the coronavirus.

I’m collecting this data already for three days, and this rank-report is constructed by ranking the following:

There is none. sorry about that, but there is no way to calculate an accurate or even a likely model when the pandemic for a country will end. The so called scientific statistical models are unreliable and data-trends are painting a total different picture for each individual country.

First, how to calculate the possible end date.

Ha, ha. The last one (number 2) is a constant, which is an assumption. Why?

In order to get that number, you need to look at those countries, which are recovered. You see what their peak-date was and when the date they were recovered. The problem is choose which country is recovered.

China? Well, China claims that they have an end of the pandemic in their country. The truth is, that they still have new cases and new death reported (no rumors, they report it), so the pandemic is still running around in that country. Plus, it’s very likely that they under-reporting the numbers and it might be more accurate to multiply all their numbers with 20.

A better candidate of a country, which finished the pandemic is Taiwan. The problem with Taiwan is that the WHO and the rest of the UN is boycotting the country. But numbers are numbers and you see some interesting results.

The peak date for Taiwan was March 25, 2020 (with 252 cases and the highest increase of 36 per day. Since then they did’t report any higher number of infections. The last death reported in that country was April 10, 2020. They still find new infections, but in a range of 0-3 infections a day), all of them from people arriving in the country, no community outbreaks anymore. The death rate in Taiwan is 1.40%. The recover-rate is 65.50%. The country reported 6 people died because of the coronavirus. They tested 60,459 people (about thousand of people per day), which is 0.25% of their population and currently they have 142 active cases.

The problem with Taiwan as a valid candidate for determining that the country is recovered from the virus is that there are so less cases detected (compared with other countries), and that the country is being isolated from the other countries in the world, thanks to China. Also a very important point is the way how they approached the fight against the coronavirus. They didn’t close down any economy and schools. That makes this country unique in the world of the pandemic, which is great, but not a good candidate to determine how long the recovery will take place. By the way, in the case of Taiwan, the last death was reported at the 10th of April 2020 and the last community infection in Taiwan was at April 6, 2020.

In the collected data I have (download it in the download page), I used the number 49 days for recovery after the highest number of infections (the peak). It’s obvious now, because of the collected data of 50 countries, that each country has its own recovery path and duration. In Taiwan such recovery is more likely between the 20-30 days. In China it’s currently 77 days and counting, South Korea 106 days (and counting), Belgium 32 days, Australia 33 days, Germany 28 days, etc.

So, the conclusion: no calculated end date of the pandemic. It’s a separate cases for each individual country, even when I do this in the spreadsheet.

Predicting a looming peak for a country

How could that happen? There is a logic in it.

If the number of infections is unstable (high and low reported new infections), the change is likely that a new peak will appear.

As you can see, all countries involved are countries with three peaks (except Indonesia). With the same logic, you can already predict, which countries are likely to receive a new peak in the new reported infections very soon:

Corona related death can only occur if there are active cases (if there are people already infected with the coronavirus for some time). I hope that is clear and logical.

The duration between those two peaks (after being infected and death occurs) is different for each country individually.

(Peak data for infections are in red. Peak data in death are in black)

For Japan is that 10 days. And that’s not a given for all cases and peaks in the history of Japan.

For Italy, this is six days.

For Luxembourg this is 16 days. For Malaysia is this 15 days. For Norway this is 17 days. With this logic, the US can expect to see a spike to corona related death in the coming days.

With the same logic, all the mortality rates from ‘scientific institutions and medical sources are absolutely wrong. There is no one definition, which covers all the corona cases for each country, region and/or city.

In Africa, we see about 1% of all corona infections in the world. In Oceania that’s 0.08%! In South America that’s about 4%. Does that say something?

Also, in the North American continent are currently the largest number of infections. Why?

Because in Europe it has the highest number of cases, but they recovery rate is 32.37%, while that in North America it is 13.92%.

The direct reason for that high number is that Asia is actively protecting their elderly and high-risk populations.

Even when most of the countries are in recovery mode, there are still many countries having problems and receiving a second wave of infections, because that’s what it is.

When talking about reopening the economy and societies, that’s a good idea in principle, but we’re still not in a clear recovery phase. And because we’re in a globalization, meaning, receiving visitors from all over the world, it’s logical to state that the pandemic is over when all relevant countries have no new infections anymore.

Another point is that soe countries don’t report the number of recovered cases. Whatever their excuse, it’s very bad for them, the international community and the fight against the pandemic. It’s plainly said stupid.

You can’t rely on the scientific communities to produce predictions, because they are unreliable. Each country is different. I would suggest a decentralized approach with international corporation. 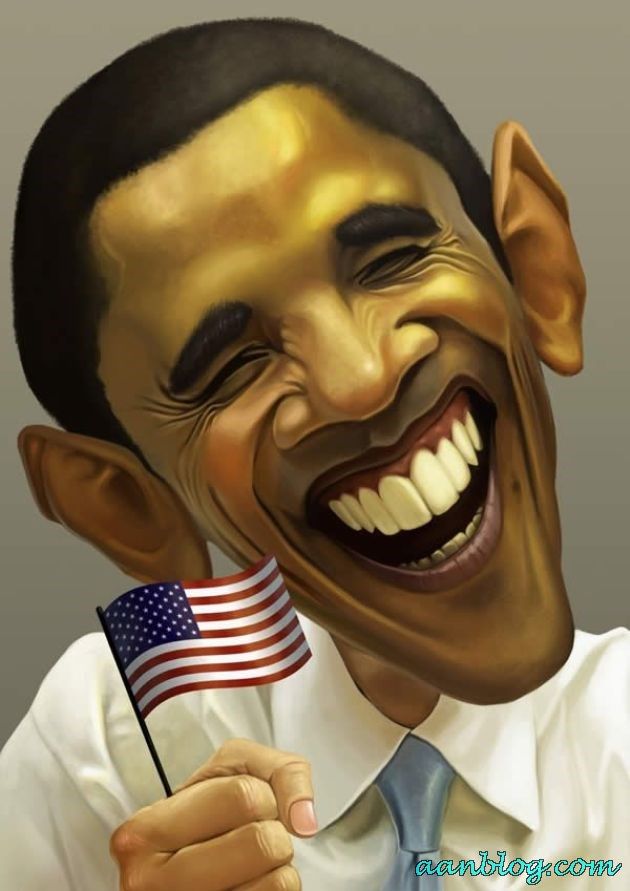 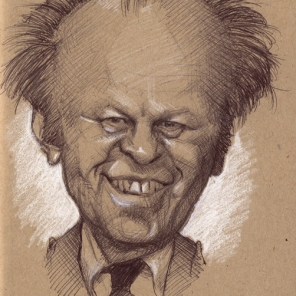